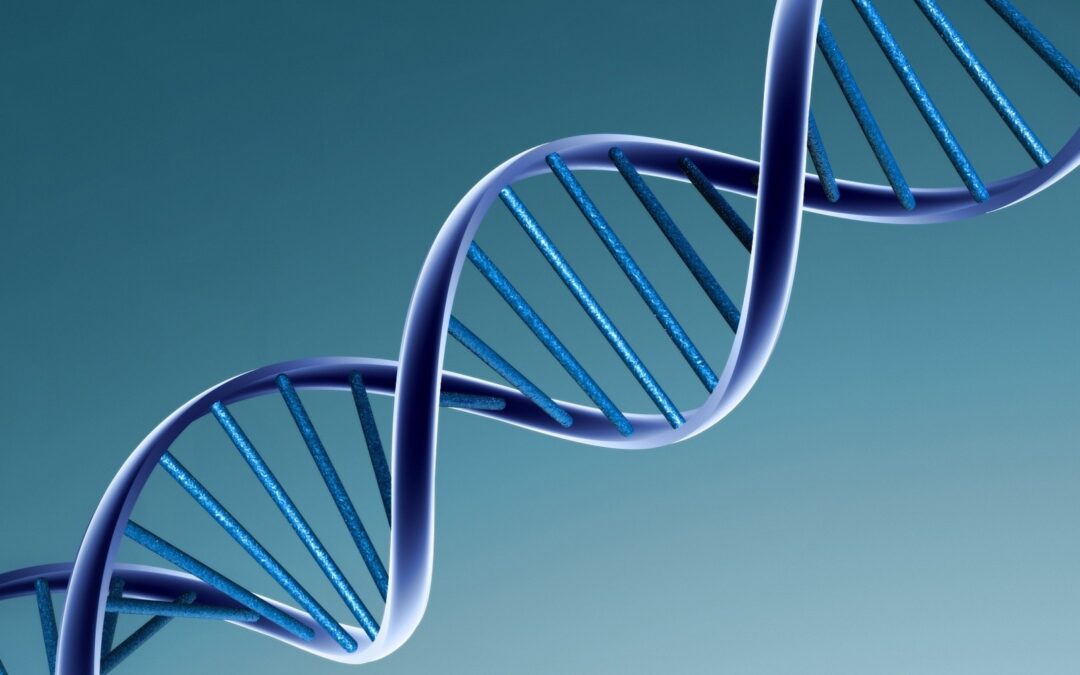 The causes of Alzheimer’s disease remain obscure, although a new study provides a helpful clue. A long-reigning theory (to wit, that the accumulation of gummy protein aggregates in the brain is responsible for the observed neurodegeneration occurring in this disorder) has faltered, as one costly clinical trial after another focusing on ameliorating the disease by eliminating these aggregates has met with failure.

In any case, the gummy aggregates aren’t particularly neurotoxic to begin with. Nor does their mere presence in a person’s brain necessarily presage Alzheimer’s. But their primary constituent, a substance called A-beta, is strongly and broadly believed to play a major role in the disease’s pathology.

Small soluble clusters of A-beta, unlike the massive, clumpy aggregates, are highlytoxic to nerve cells. And people with rare genetic mutations predisposing them to overproduce A-beta (which is made at some level in virtually every cell in the body, although nobody knows why) are at very high risk for early-onset Alzheimer’s.

Among the more-common Alzheimer’s predisposing genetic factors, though, the most powerful one known is a variant of a gene that codes for the protein called ApoE. In humans, this protein (and the gene coding for it) comes in three varieties, designated ApoE2, ApoE3 and ApoE4. The most common, ApoE3, is by dint of its pervasive prevalence stipulated to convey standard risk. Now, if you inherited a copy of the ApoE2 version of the gene from one of your parents, consider yourself lucky: That variant is associated with a substantially reduced Alzheimer’s risk. But if you’re one of the one in every five people who got an ApoE4 gene copy instead, it’s a different story: ApoE4 is associated with a two-to-fourfold heightened Alzheimer’s risk. (For some reason, women’s and men’s ApoE4-induced Alzheimer’s risks differ).

Until now nobody has had much of a clue as to why different ApoE versions confer differential Alzheimer’s susceptibilities. But in a new study published in Cell, Stanford neuroscientist and Nobel Laureate Tom Südhof, MD, and his colleagues have established an ApoE/A-beta connection that may help explain the link.

In the brain, the bulk of ApoE — which is important in the shaping and reshaping of brain tissue — is secreted by brain cells called astrocytes, and lands on specialized receptors abounding on nerve cells. Sudhof and his colleagues have shown that the three different versions of this protein interact with those receptors with different intensities, leading to the differential production, within nerve cells, of … wait for it … A-beta! In fact, amounts of A-beta production within nerve cells correspond with the different genetic susceptibilities to Alzheimer’s conveyed by the ApoE’s three different varieties: ApoE4 (the nastiest) results in the most A-beta generation, ApoE2 (the most protective) in the least.

For more on the relationship between ApoE and A-beta, check back soon. Some Nobel laureates don’t rest on their laurels.

Previously: Nobel neuroscientist Tom Sudhof still spiraling in on the secrets of the synapse, Having a copy of ApoE4 gene variant doubles Alzheimer’s risk for women but not for men and Step by step, Sudhof stalked the devil in the details, snagged a Nobel