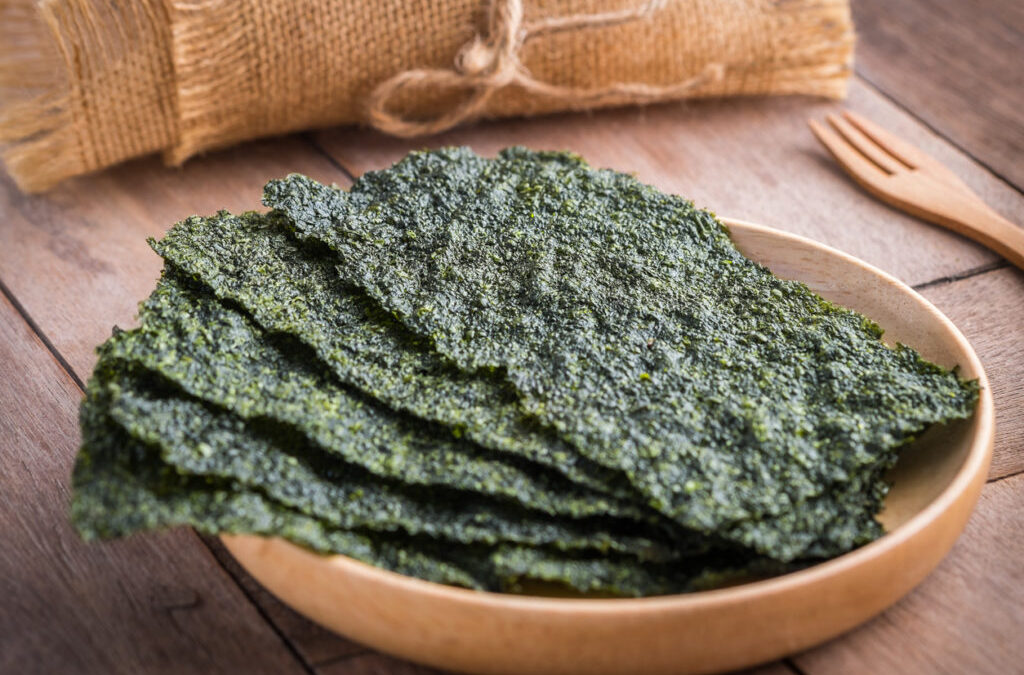 DRUG DEVELOPMENT | A little-known biotech company last week gained approval in China to market a plant-derived com- pound claimed to improve cognitive function in Alzheimer’s patients. The drug, GV-971, showed benefits in mice engineered to have Alzheimer’s brain pathology and in a 36-week phase III study of 818 patients, according to its maker, Shanghai, China– based Green Valley Pharmaceutical Co.; the clinical data are not yet public. The treatment is a carbohydrate isolated from seaweed, which appears to correct imbal- ances in the human gut biota, cutting the production of immune cells that infiltrate the brain and cause inflammation. The approval, by China’s National Medical Products Administration, requires additional research on the drug’s mechanisms and its safety and effectiveness. The need for further study is echoed by Alzheimer’s scientists—some of whom question whether the reported cogni- tive improvement is clinically meaningful. Green Valley is planning to launch a global phase III clinical trial in early 2020 to sup- port regulatory approval in other countries